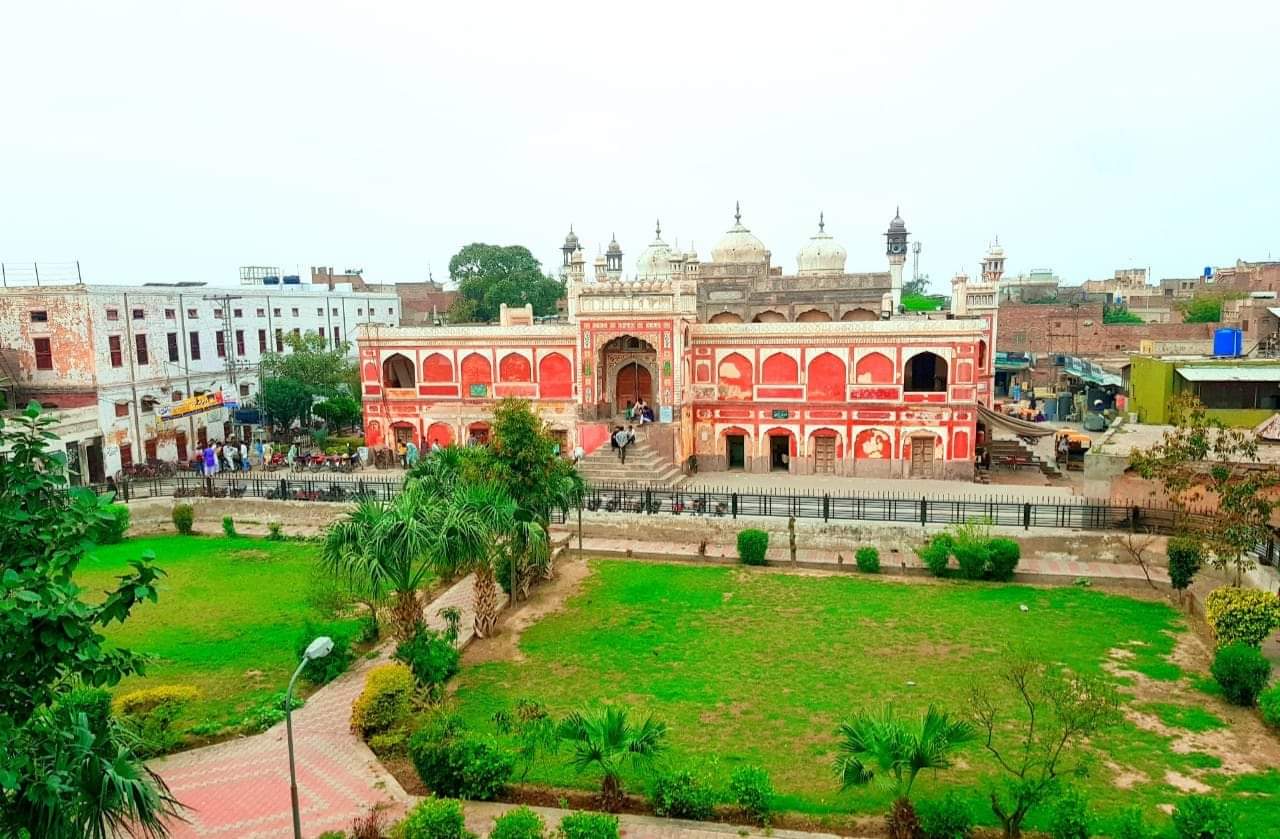 The 17th century old Badshahi mosque, a replica of Badshahi mosque of Lahore was built by Chiniot resident Nawab Saadullah Khan, Prime Minister of Sub-Continent, a close aide to Mughal Emperor Aurang Zeb Alamgir. It is one of the historical monuments and tourist attraction sites in the district which is visited by thousands of people from all over the country and abroad.

There were17 halls around the ground floor of the mosque which were residential quarters for the employees of the mosque but when the mosque was handed over to Auqaf Department some 50 years ago, these halls were then converted into shops. 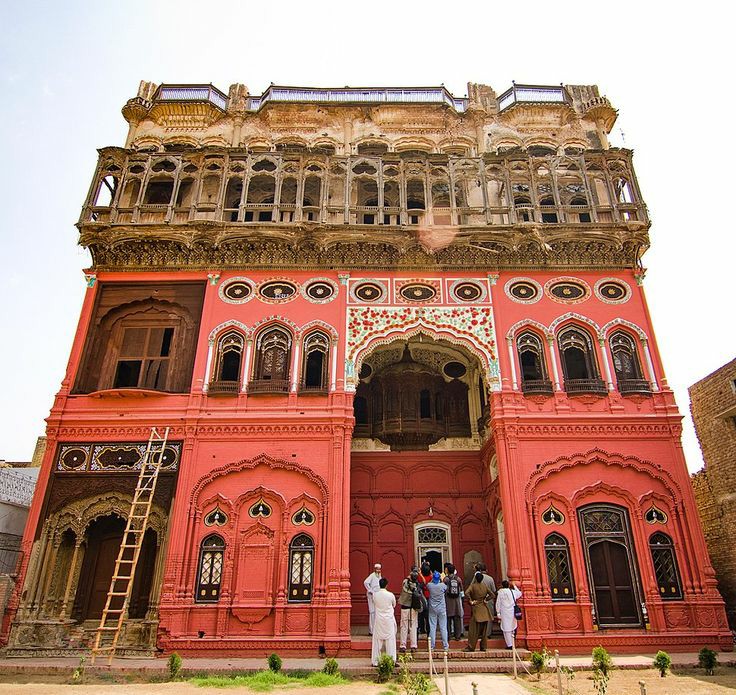 The mansion was started in 1923, and was completed by 1935. The mansion, originally 5-storeys tall, was built by Sheikh Omar Hayat - a Chinioti businessman who had made his fortune in Calcutta. The edifice displays outstanding examples of Chiniot's local woodworking style and has been described as an "ornament" of a building on account of its lavishly decorated interior.

Unique carving cuts on the doors, windows and jhirokas reflect a color of their own. The roofs, balconies, stairways, terrace and the stucco designs make a perfect interior. The facade of the building is decorated with a fine inlay of bricks, the dazzling shine of marble and picturesque shades help it rank among the great palaces of Mughal era landlords. 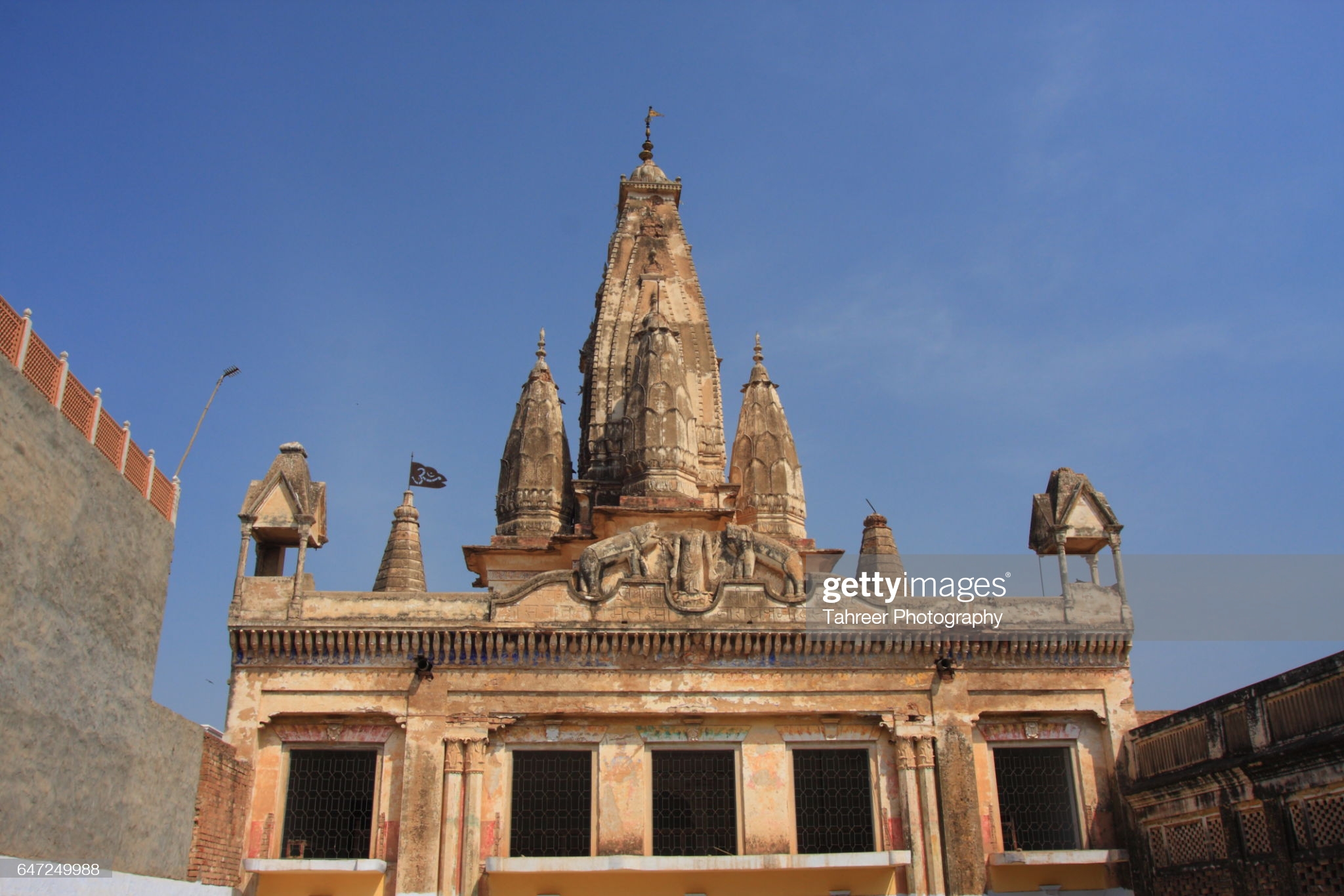 It is an old Hindu temple and there is still a huge crowd of people that comes here to worship. Not much is known about this temple but it is said that it was buit in the regime of Maharaja Gulab Singh, and was destroyed badly during the 2nd Anglo-Sikh War (1848-49). The temple exterior and interior is a combination of Hindu and Sikh architecture and is a treat to watch for those who have keenness for such architectures. 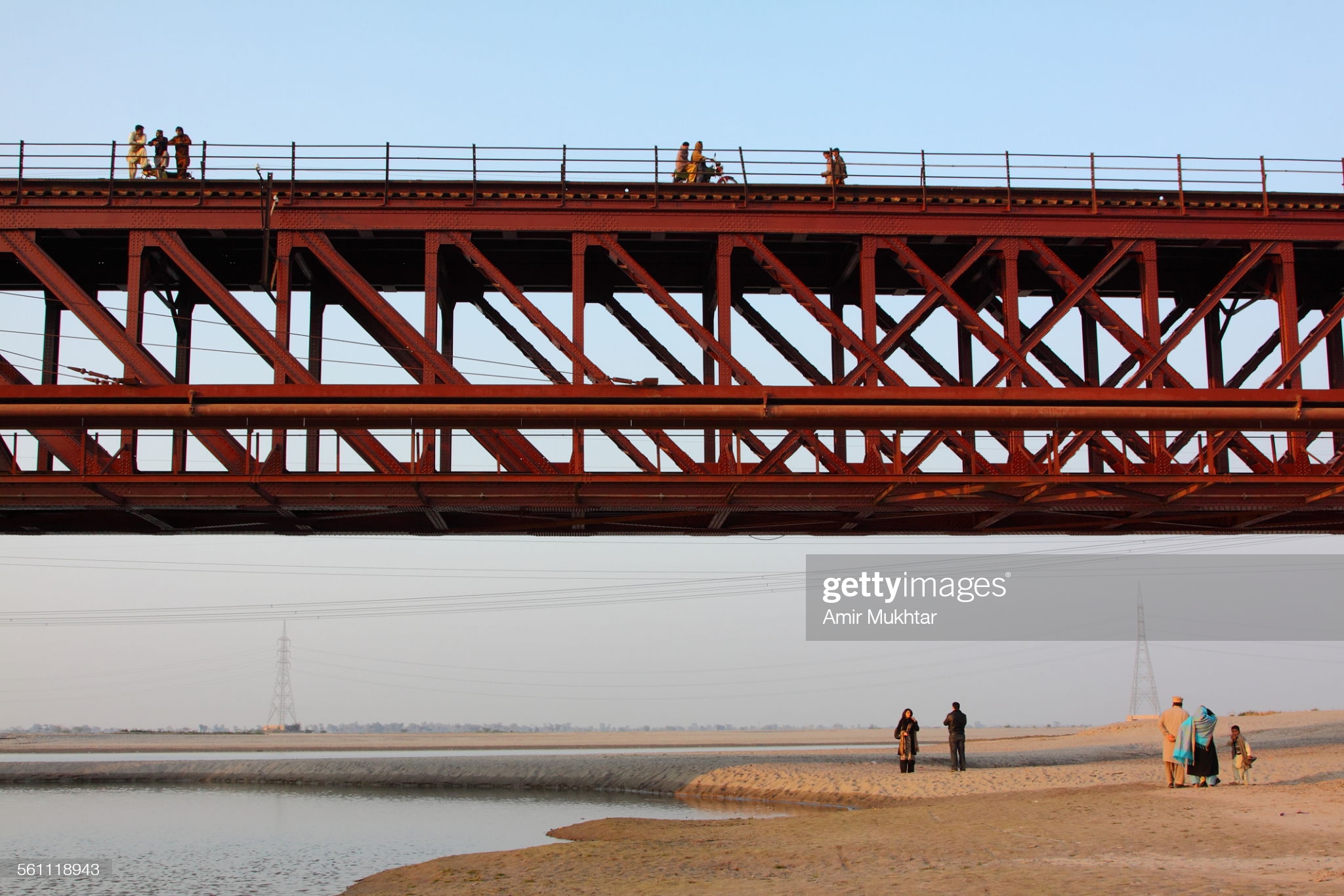 Chiniot Bridge is an ancient beautiful bridge that is made of iron. Road runs over the top of railway track. The bridge connects Chiniot with Chenab Nagar (old name Rabwa), passing over the Chenab river. Old bridge for road was very narrow.

A new bridge is just constructed on the side of old iron bridge. The hill in the middle of the river partitioned the river and made it easy to construct the bridge in two parts. East channel has 6 spans of 40 meter length while west channel has 7 spans of the same length.

It is a very scenic picnic point. Rowing boats are available here to give memorable river experience.